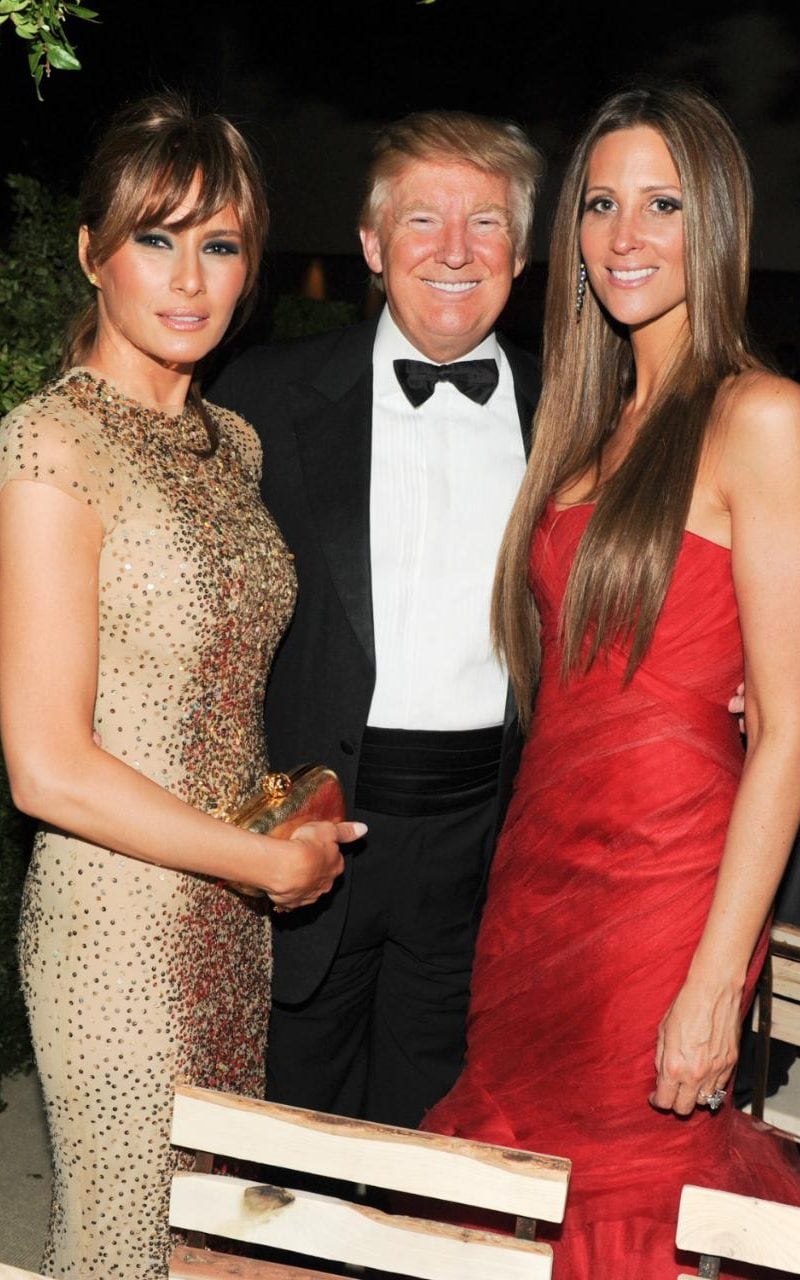 Creative consultant Stephanie Winston Wolkoff has been tapped to plan Donald Trump’s inauguration ceremonies, according to a report by Page Six. As the ringmaster of New York’s biggest fashion events, the President Elect and his team couldn’t have picked a more formidable, and stylish, force.

Winston Wolkoff is Manhattan’s best-connected party planner, Vogue’s former events director, the president and CEO of her own consulting agency, SWW Creative, and the woman behind the meteoric success of the MET Gala. She has also, crucially, been a close friend of Melania Trump’s for over ten years, apparently meeting for lunch once a month and frequenting the family’s Mar-a-Lago estate in Florida.

‘Don’t underestimate [Melania] just because she is quiet and reserved,’ the 45 year-old told DuJour of her friend, in a rare comment before the election earlier this year. ‘She’s very confident in her viewpoint. She does not agree with everything that [Donald] says or everything that’s being done, but she believes in the greater good. They are a power couple. They are each other’s teammate.’ ‘He’s out there. He has so much going on. It isn’t about her yet,’ she adds. ‘She has always said, when and if the time comes, she will step up. She’s a wife and a mother until that day comes.’