Although I grew up in an muslim household from the age of 12, I don’t consider myself to be a practicing muslim. That said, Ramadan is the one thing I do observe now. Many people think of it only as a time of fasting, but it’s much more than that. As the most sacred month on the Islamic calendar, Ramadan is supposed to be about kindness and giving back, a moment to share with others. Our own sense of conscious enlightenment comes into play as well. It’s not just about generosity towards others, it’s about being generous with oneself. In these uncertain times, that’s something we can all relate to. 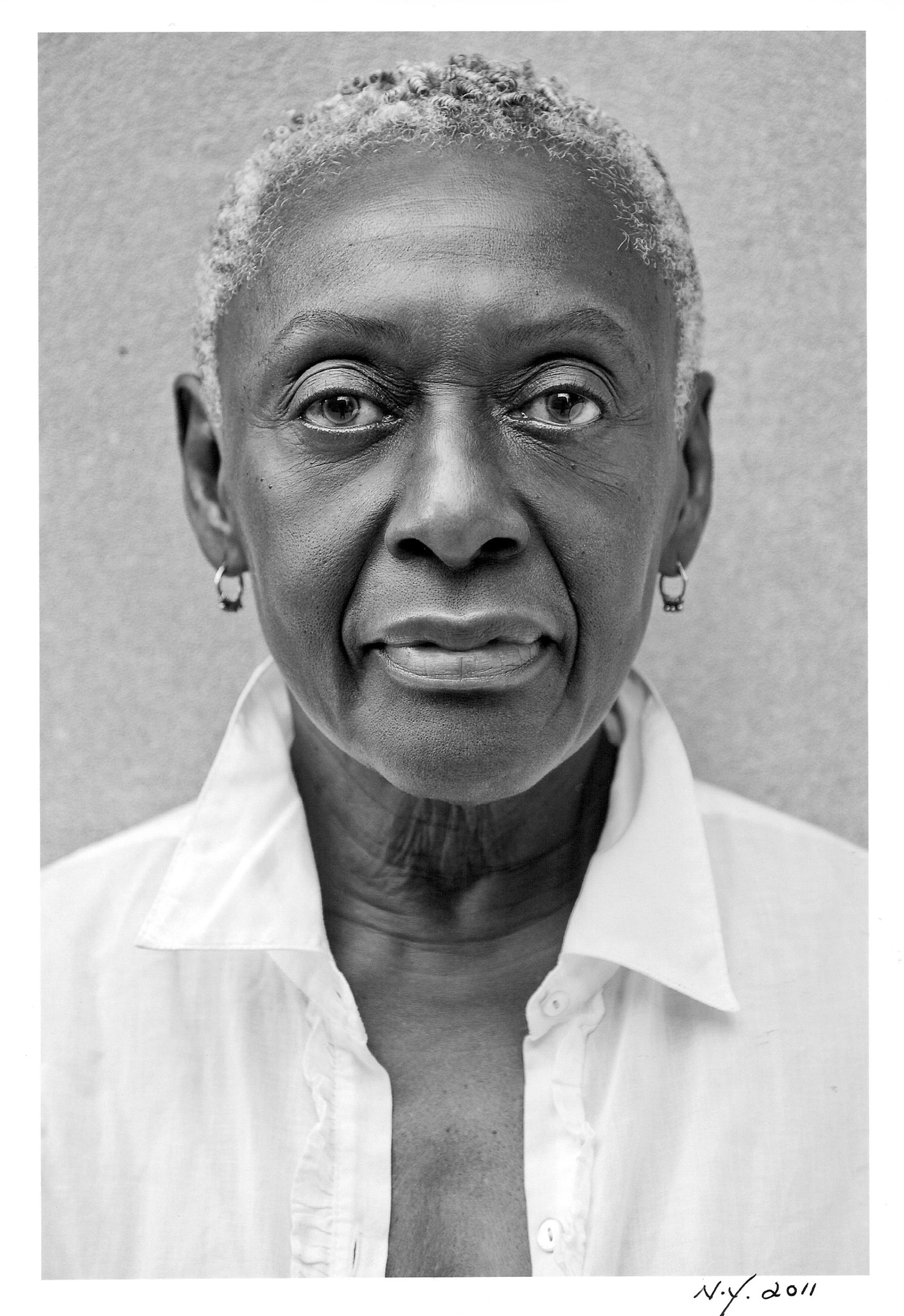 Typically, muslim families come together to celebrate during Ramadan, which began on Thursday, though sadly many will be celebrating at a distance this year. It’s something that I’ve personally tended to observe in a solitary way, at least as an adult. I will likely spend the duration of the holy month here in my home in upstate New York where I’ve been since March 13. I made the journey to Saugerties with my friend Iman, who has a house close by.

The first day is always a big adjustment. Most people get up and eat before sunrise, but I’d rather sleep anytime than eat, though sometimes I do get up to have a glass of water.

Prayer is also a big part of the religious practice of Ramadan. Since I’m no longer familiar with the prayers I learned as a teenager, I’ve devoted myself to meditation instead, which I do twice a day—first after I wake up, then before I break fast in the evening.

As a child, I remember there being gatherings at my father’s house for iftar, the meal eaten after sunset during Ramadan and for Eid al Fitr, the three-day festival of feasting that ends the month. We’d all put on our nicest clothes. The celebrations would last for many hours.

When I first moved in with my father and stepmother, I wasn’t so thrilled about all the religious rules. Try telling a 12-year-old kid from Brooklyn that she can’t have pork chops. I remember thinking, well then what’s the sense of living? I was left-handed as a child, so I had to learn how to eat with my right hand. Because when you make ablution, which is the cleansing of the body, you do it with your left hand. You don’t eat with the same hand that you make ablution.

I’d already witnessed my father and stepmother observing Ramadan once before I did it for the first time at 13, the age at which most people begin to participate. Though I never liked being woken up early for prayers, I don’t recall anything else being especially challenging. In the beginning, it was also a little tough going to school and having to abstain from drinking and eating. Normal things you couldn’t do, like getting a popsicle at recess. Anything that required drinking water was tricky and I happened to be a cheerleader when I got to highschool.

Even still, it was an exciting time to be muslim in America. This was the ’60s, back when the only mosque in New York was on State Street in Brooklyn, when all the young musicians were embracing Islam and all the holy men would come to America. My father was an imam and quite well-known, so he would always have meetings with them. Malcolm X had come along and my father became a mentor and advisor to him. At the time, Malcom was the spokesperson for Elijah Muhammad muslims. My father, on the other hand, was orthodox. I often found myself having to explain that there was a difference.

I left home at the age of 18, and though I loved knowing my prayers, my religious practice began to drop. It wasn’t until many years later that I started to think about practicing again. It felt like a calling, as if Ramadan came knocking for me. I thought, if nothing more, do that. I just wanted to participate. I told my ex-husband that I had to start fasting, and he said, fasting, what’s that? Why? That was around 1988, I would say. I haven’t stopped since.

What the world will look like when the holy month is over this year is anyone’s guess. Things seem to change from day to day. No matter what, my Ramadan practice will stay the same, a reassuring routine in a turbulent time. Each night I break my fast at sunset the traditional way with dates, preferably Medjool. That first sugary bite of food, it’s everything, so precious in a way. Small things like this mean so much more right now.